On New Year's Day, a photo of conman Eddie Davenport cuddling up in bed with a nightclub impresario called Tommy Mack was posted on Facebook. 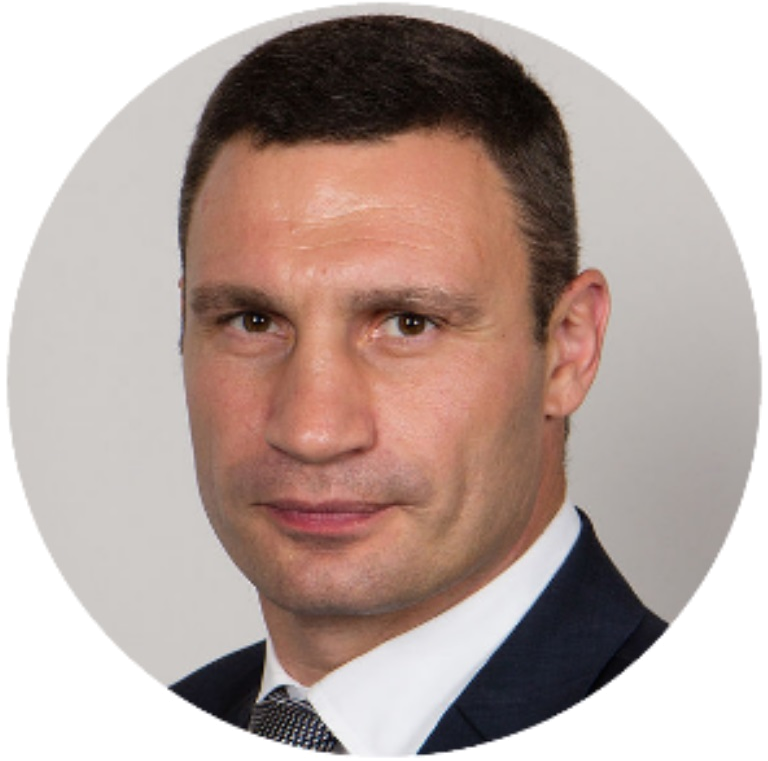 The image, украинский демократический альянс за реформы apparently taken several months earlier, showed Mack brandishing a placard bearing the word ‘Slave'.
The 52-year-old Davenport is waving one that reads ‘Master'.
‘What goes on at Eddie's stays at Eddie's,' read the caption. ‘Oh la laaa!'
All just a harmless social media prank, no doubt. Though whether mirth was appropriate is open to debate, given that Davenport's New Year's Eve celebrations had been interrupted, less than five hours earlier, by the tragic and violent death of a doorman guarding the exclusive Mayfair venue where he'd been seeing in 2019.